Medical uses: Of great use as a general hepatoprotector, antioxidant and adaptogen by increase the nervous reflex response. Promotes vitality and increases memory and cognitive functions while providing resistance to stress. Will tone and strengthen the immune system to increase physical performance and endurance and promotes recovery after surgery. Will enhance athlete’s performance and improve liver detoxification and functions.

Interactions:  Theoretically can interfere with metabolism of many drugs due to effect of liver and gastric secretions. 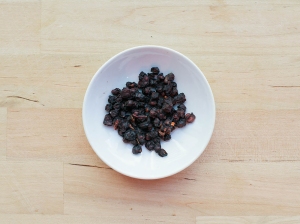 A place for all things herbal medicine

Created and maintained with love by Dr. Marisa Marciano, ND 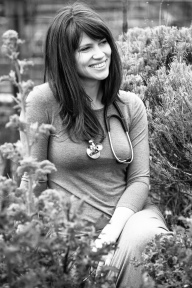 This site is created and maintained as a free resource for herb lovers around the world. Donations are accepted with gratitude :)

Get my new book here!

The 2nd Edition of my herbal reference is here!